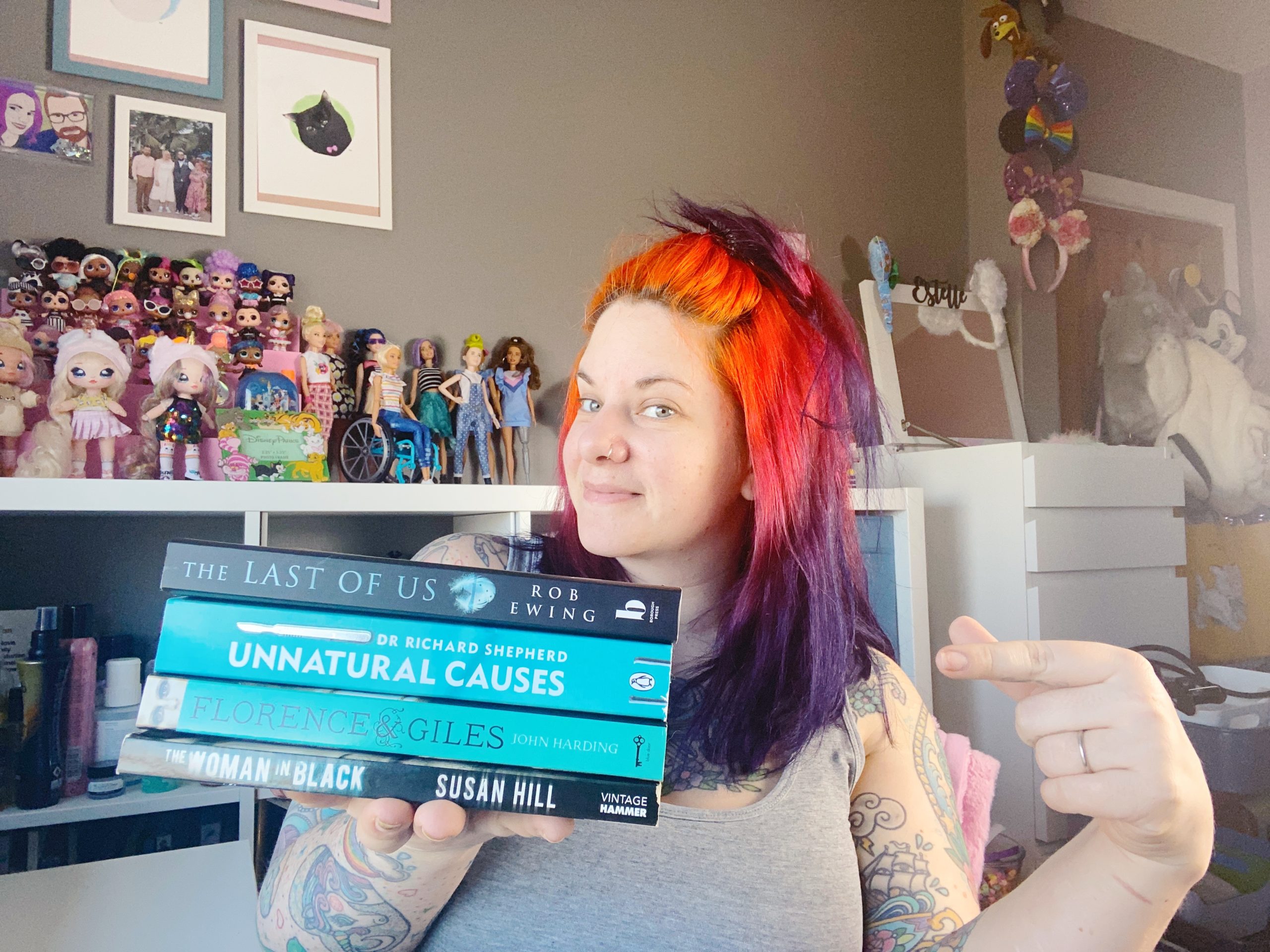 Q1) What are you reading at the moment, if you aren’t reading, what have you just finished?

Q2) What book does everyone love that you just don’t get?

Q3) What book or book series deserves its very own Netflix (other streaming sites are available) series?

Q4) Is there a book that you just could not finish? Why?

Q5) What book is your go to recommendation when someone asks you to suggest a good read?

Q6) Is there a book that you’ve read multiple times? Why do you keep going back to it?

Q7) What was that one book that you had to study at school that you would definitely never, ever read again?

Q8) Is there a book that stirs a memory for you of a point in your life?

Q9) Who is that one literary character you’d like to punch in the face?

Q10) If you could re-write the ending of a book, which book would you pick and how would you change it?

2 thoughts on “The Estellosaurus Book Tag”