A little while ago I read Horrorstor, currently available on Amazon. 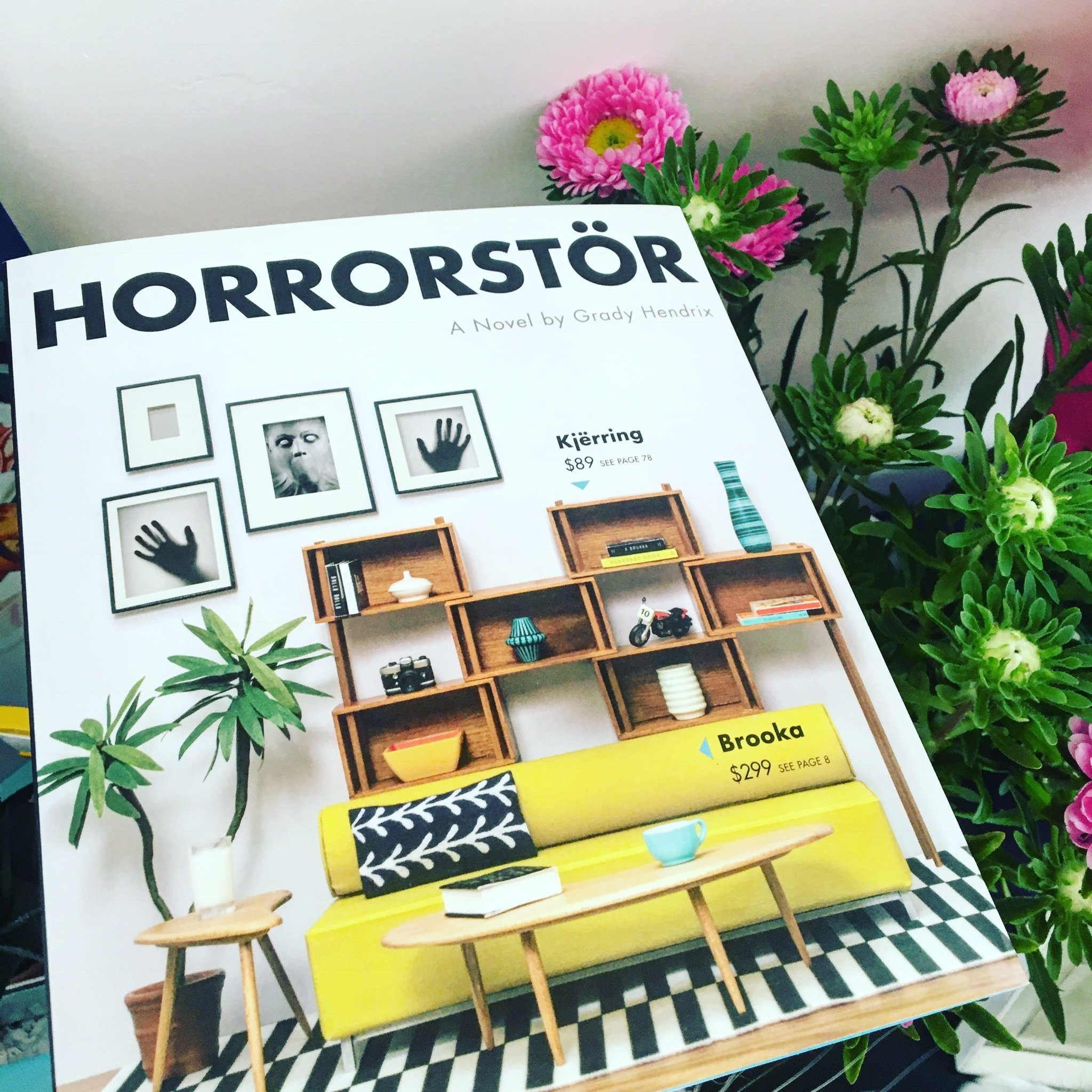 Horrorstor is a novel written by Grady Hendrix, published in 2014 by Quirk books. The book is set in a large Swedish style furniture superstore (think Ikea) called Orsk. Designed to look like the infamous catalogue complete with store map and order forms, the book tells the story of the mysterious goings on inside the Orsk store in Cleveland. Every morning the employees arrive to find furniture has been destroyed, or vandalised overnight. 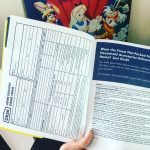 One night the store manager decides to assemble a small team to investigate what is happening, suspecting wayward youths or squatters (or perhaps a disgruntled employee!) they aim to catch them in the act.

The main character is Amy – an Orsk employee who has clearly had enough of the mass produced furniture, sheep-like mentality of the customers and her fellow employees. Caught in her very own retail hell, Amy finds herself roped into the after hours investigations. Amy along with Basil the manager (a man who is definitely reading from the Employee Handbook), Ruth Anne – a model employee begin their nightshift and pretty soon bump into Trinity and Matt, two more employees convinced that the Orsk store is haunted and determind to make their very own Most Haunted esque documentary. Each of these characters is instantly recognisable as your stereotypical employees and if you have ever worked in retail I am sure you will identify with at least one of them! They also find a homeless man named Carl who has been secretly sleeping in the store overnight.

Grady Hendrix tells the story in a wonderfully compelling way, with sly and cheeky digs at the mass produced retail market and the employees and customers, it provides a rather unique social commentary whilst also telling a rather chilling and terrifying, yet hilarious tale!

It was dawn, and the zombies were stumbling through the parking lot, streaming toward the massive beige box at the far end. Later they’d be resurrected by megadoses of Starbucks, but for now they were the barely living dead. Their causes of death differed: hangovers, nightmares, strung out from epic online gaming sessions, circadian rhythms broken by late night TV, children who couldn’t stop crying, neighbors partying till 4 a.m., broken hearts, unpaid bills, roads not taken, sick dogs, deployed daughters, ailing parents, midnight ice cream binges.

But every morning, five days a week (seven during the holidays), they dragged themselves here, to the one thing in their lives that never changed, the one thing they could count on come rain, or shine, or dead pets, or divorce: work.

As Amy and her fellow employees explore further into the depths of Orsk at night you soon discover that it really is a very literal retail hell in there. The author really ramps up the gruesome horror and shoves you right in there with Amy. As the book progresses the Ikea-catalogue-style pictures also take a turn, providing a wonderful and humerous extra depth to the story, 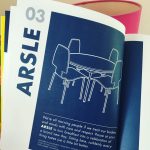 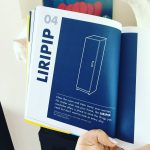 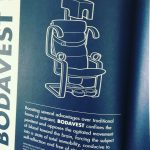 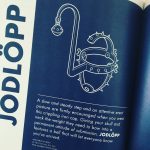 Our intrepid team soon decide to hold a seance (why? Why on earth would anyone ever decide that would be a sensible idea?). We find out that the store has been built on and around an old prison/asylum type place as the seance causes Warden Worth to pop out and dispatch poor homeless Carl, he then informs the group he will be taking them all to his “Beehive” to cure them of their insanity. Things start to go pretty bad here for the Orsk employees, Carl’s body disappears and the group get split up. Amy is captured and tortured and luckily rescued by Basil, together they find their way into the old asylum and attempt to rescue Trinity, Matt and Ruth Anne. 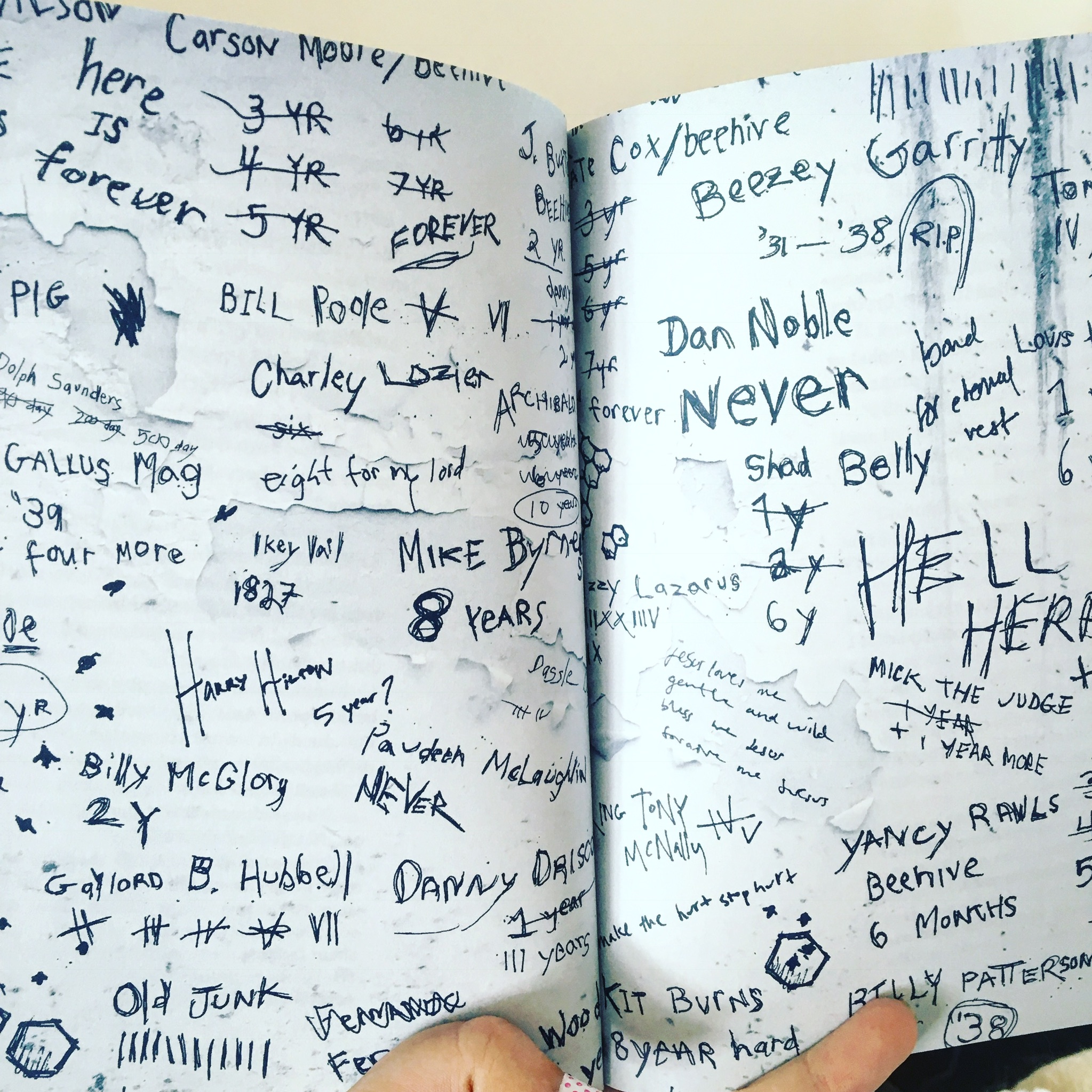 I won’t reveal much more of the story as it is well worth a read, the sheer nerve shredding terror that the author captures is glorious. The characters are so well written that you find yourself invested in them. The prison/asylum that Warden Worth presides over is described in such a way that you can really feel yourself being caught and trapped in there (in fact, the descriptions of the prison reminded me alot of Silent Hill 4 – where there is a very similiar set up for one of the chapters – that part of the game still gives me nightmares now!). You find yourself rooting for Amy and her fellow Orsk staff.

If you have ever had the pleasure of visiting Ikea, it is all to easy to imagine the horrors that might really lurk within. Grady Hendrix paints an amazing description of the hellish maze that Ikea is and the idea of jamming terrifying ghosts and demons into it is perfect.

The design of the book itself all adds to the depth and drama of the book, it is really immersive, Grady Hendrix has managed to capture the joys of a traditional horror story and bring it bang up to date for an flat pack furniture obsessed generation.

I would without hesitation recommend this book to anyone, just make sure you’ve got room in your freezer so you can pop the book in when you’ve finished just in case!

Would you read Horrorstor? Have you read it? What did you think? Get in touch below.